Ladies! Why the Telly?

Do you ladies watch TV?

I have a TV but apart from the odd film and Racing Post Greyhound TV, I hardly ever watch.

But I was reading an article the other day saying that women watch about twenty hours a week of the stuff.

The Golden Age of Female Writing

And yet, we are in a golden age of female writing. E.g. 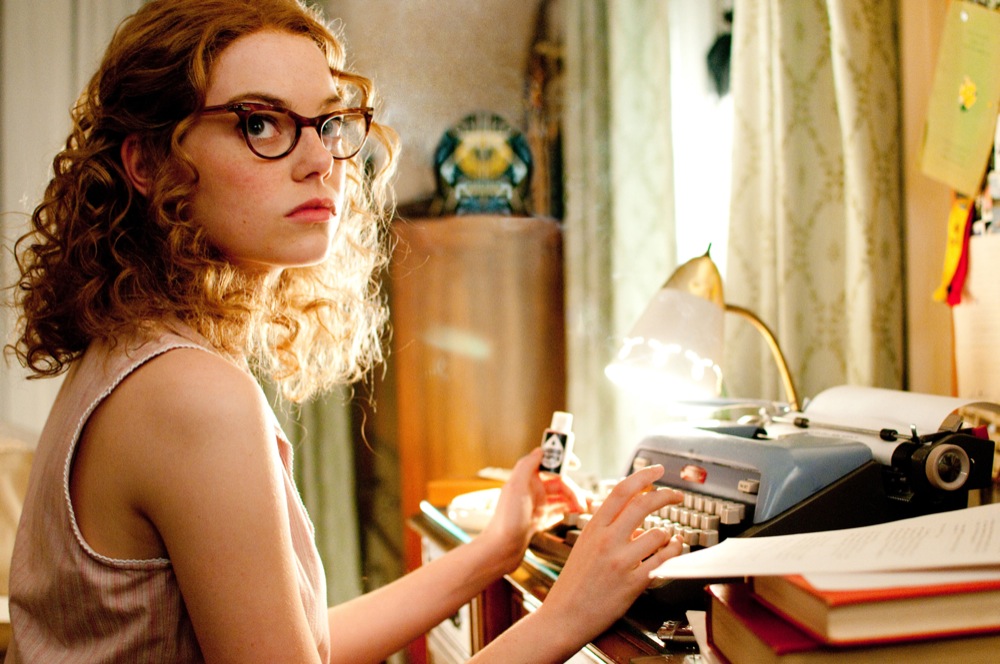 A real golden age, thanks to Kindle, at least, in terms of participation and the number of people writing. We'll leave men out of this for the time being, but women Kindle owners have never been so lucky.

You could switch off the TV, pull out the Quality Street and the Sancerre, turn up the heating, put on the comfortable old cardi and read five books a week. You still wouldn't make the merest dint in the surface of the bookpile.

Say, 5000 female-focused books were released last month. I had the notion it was closer to 10,000 a month, but whatever, 5000 is enough. If anyone knows the stats, I would be grateful for the information.

That's not including the 5000 released the previous month, or the 5000 at Christmas.

Many are very cheap indeed and they can be downloaded in a fraction of a second. You might want to splash out on a paperback from Cspace, visit Waterstones, your local Independent*, or even, for the sake of literacy, the local charity shop for a £1.50 Phillippa Gregory.

They say you can tell whether a book is any good from the first five pages** so you are either going to get the bargain of the century or you're going to be out a quid, tops.


"And you get the preview feature to tell you whether the book is, in all likelihood, a great big gobbling turkey tipping over under the weight of its own incompetence, or a golden eagle soaring over the rainswept moors,"


But, you say: "Marky, most are self published and they're, like, rubbish books. I'd rather watch X-Factor."

Well, I say. Have a look at the Bell Curve above. The normal distribution. Much of human life can be explained in this mathematical model.

In all fields the absolute number of potential outcomes are distributed.

It's the same with self pubbed/small press books (trad pubbed books are a different matter).

The bottom ten percent of novels, in the little stub on the bottom left, could be categorised thus = OMG, someone shoot the f'in typing secretary before I do!

The upward incline, say another fifteen percent of novels = shows a bit of promise, but the author needs another few years practicing with the pencil and jotter before her work goes live.

The lumpy hump in the middle, the proleterian 50% of self pubbed novels = It's okay, passed the time - better than the TV, Nigel, hey! All them reality shows and that. Some nice dialogue/description/jokes. I like the handsome hero and the talking dog.

The downward curve, the 15% - Wow, this book is on the way to being a total classic! Definitely look out for her work again.

And finally, the tiny ten percent stub at the bottom right = OMFGA, where IS this woman? WHO IS SHE? This is OUTSTANDING....I'd marry her tomorrow BLIND and all she'd have to do is sit there and read to me, Kevin - and that's a fact.

At one time, a popular TV programme attracted 30 to 40 million viewers in the UK. The legendary Morecambe and Wise Christmas Special in the mid-seventies attracted over 60% of the British population. Nowadays, the marketing boys are buzzing with 6 million viewers.

The vast majority of funds are spent on news, reality shows, cooking shows, and sport. Each of those has a alternative. You can pick up the news on the net. You actually live a reality show more lustrous than anything you can watch. You can cook in your own kitchen and if you don't like sport, tell your bloke to stop watching Man United on the telly and ACTUALLY GO AND WATCH THE LOCAL TEAM INSTEAD. 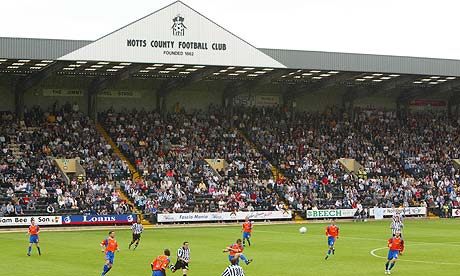 TV is on its way out. It's Yesterday's Entertainment. There's a million books on Amazon waiting to be read an if you're a woman, you have never been so well catered for. Every subject you can think of about your life, whether you want to embrace it, or whether you want to escape from it, there is a library of books for you.

Why not pick up a book instead of watching the TV?

Preferably an Independently written one.

I interview loads of predominantly female authors who write everything from fantasy to contemporary fiction. I always sample their stuff before they come on and most of them write at least competent work - a couple of them are even in that bottom stub to your right.

And most of their work can be had for less than the price of a Starbucks. (Gosh, that's becoming a feathery turkey of a cliche now, isn't it. Less than a price of a...er...er...)

Anyway, you know it makes sense.

*Independent Booksellers can be notoriously funny about self pubs. And I don't mean funny ha ha.

If you like discussions about writing with a satirical, controversial edge, try The Night Porter. 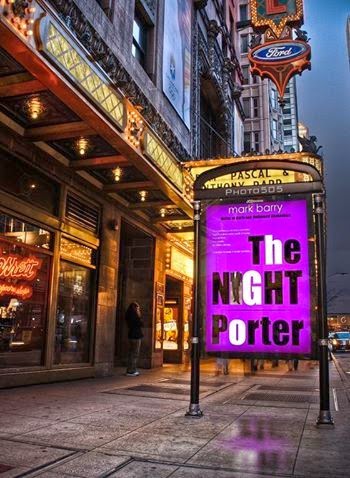 And yes. It has footnotes. 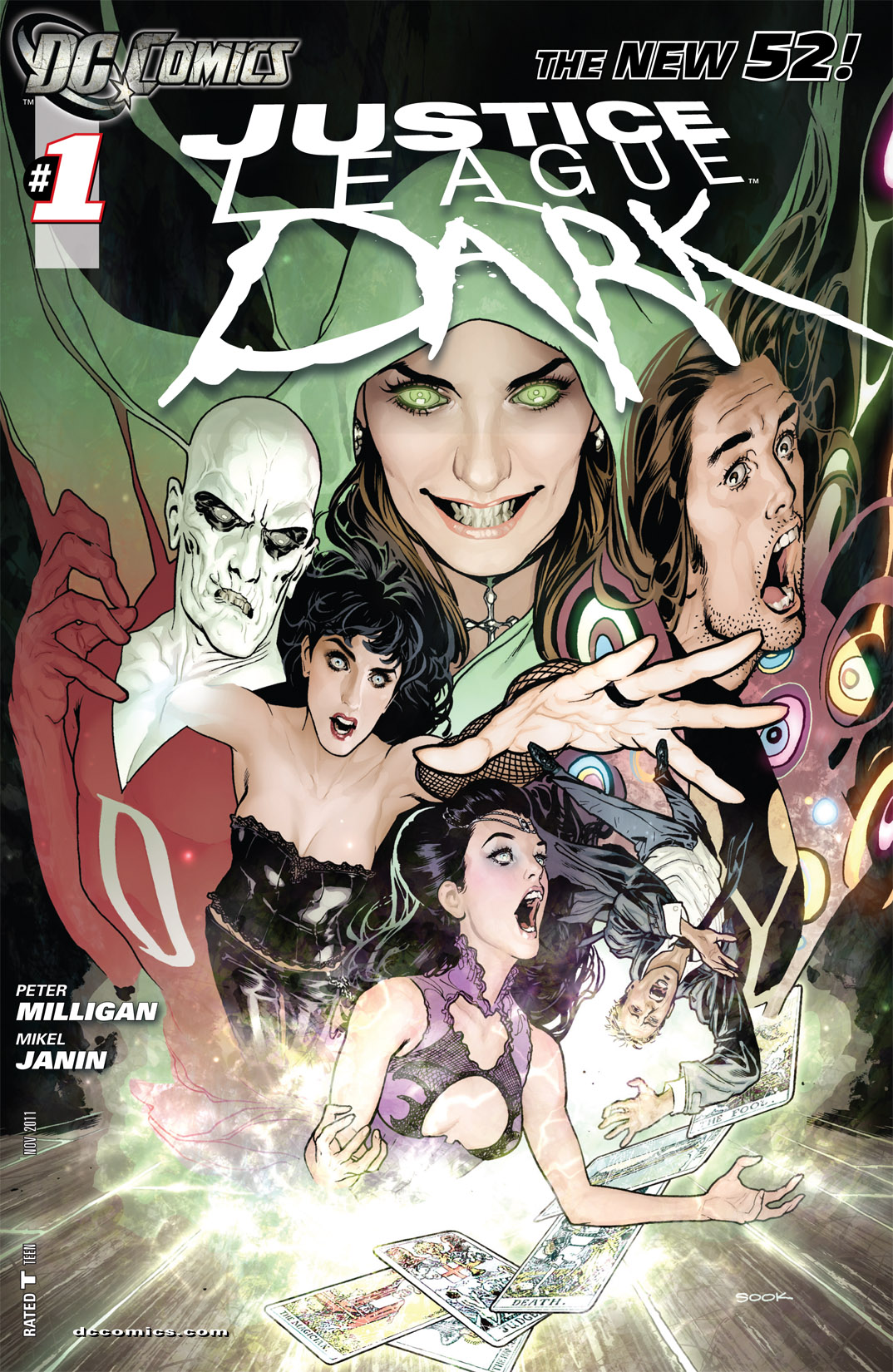 Green Wizard is a publisher based in Nottingham
This blog contains extracts, information, sample chapters and discussions all about the books the publisher has created since April 2012.
Hope you enjoy it.